Agents of Change - Frauenaktivistinnen in Aceh

Aceh, Indonesia’s westernmost province is in a process of political, social and cultural transformation, which is caused by three main factors. First, the process of decentralisation, launched by the government of Indonesia starting from the end of the 1990s and as a consequence of the implementation of sharia bylaws since 2001, second, the tsunami calamity 2004 and third, the peace process starting with the signing of the Memorandum of Understanding (MoU) 2005 between representatives of the Government of Indonesia and the Acehnese freedom movement GAM (Gerakan Aceh Merdeka). Today’s situation of women in Aceh is infl uenced by repressions due to a conservative interpretation of Islam, by the impact of international aid organisations, which entered Aceh after the tsunami and by the political, social and cultural reconstruction of Aceh since the beginning of the peace process. The transformation process causes huge challenges for women and at the same time provides a wide range of opportunities for participation and modelling the new province Aceh. In this vibrant atmosphere, where tensions between Islamic religiosity, traditional-cultural structures and Western values are immense, women activists design positions and strategies to aim their desire of gender justice, equity and women’s rights. The present impact of the multiple efforts of women activists to take infl uence in the political and socio-cultural area can be described as opening a window of opportunities. They could benefi t from emancipative objectives of international organisations and from the national and international monetary funds. Women activists could develop capacity and raise their bargaining power through the networks with international organisations. Hurdles in the long-term success of implementing the aims of woman activists are the short time-frames of the aid-programmes and the top-down approach of most programmes. The power of the political elite in Aceh and of religious leaders is strong and the agendas of woman activists are constrained by socio-political and religious acceptance. 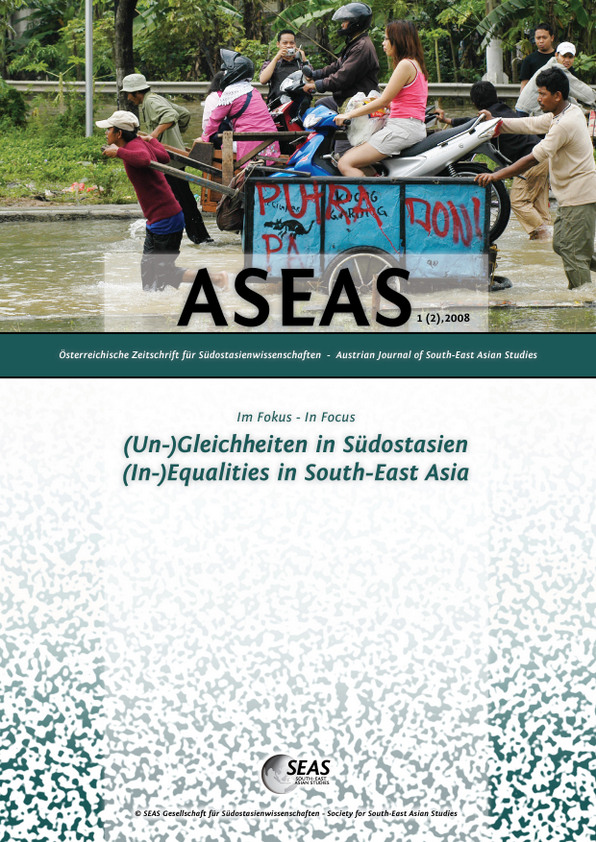