Mainstreaming Human Security in the Philippines: Options and Prospects for Non-State Actors in Light of the ‘ASEAN Way’

Progress in human security in the Philippines is infl uenced by the ‘ASEAN Way’, which underscores consensual approach to decision-making, informal structures and processes, and the principle of non-interference in member-countries’ internal aff airs. Along these lines, ASEAN broadened the agenda of security to encompass problems like poverty, epidemics, food security, human rights, and climate change, but failed to deepen security from a focus on the state to a focus on human individuals and communities. Yet the ‘ASEAN Way’ off ers enough tolerance for ‘operationalising’ possibilities for normative non-state securitisation. Philippine NGOs have intervened in the decision-making process, shaped and disseminated politically relevant values and norms, and have taken the initiative to set rules themselves. For the Philippine government labouring under ‘soft state’ conditions, the most appropriate role based on a human security agenda would be to strengthen existing institutional structures, expand the democratic space for non-state actors, and join inter-state regimes and quasi-diplomatic arrangements, thereby reducing transaction costs and facilitating reciprocity within ASEAN. 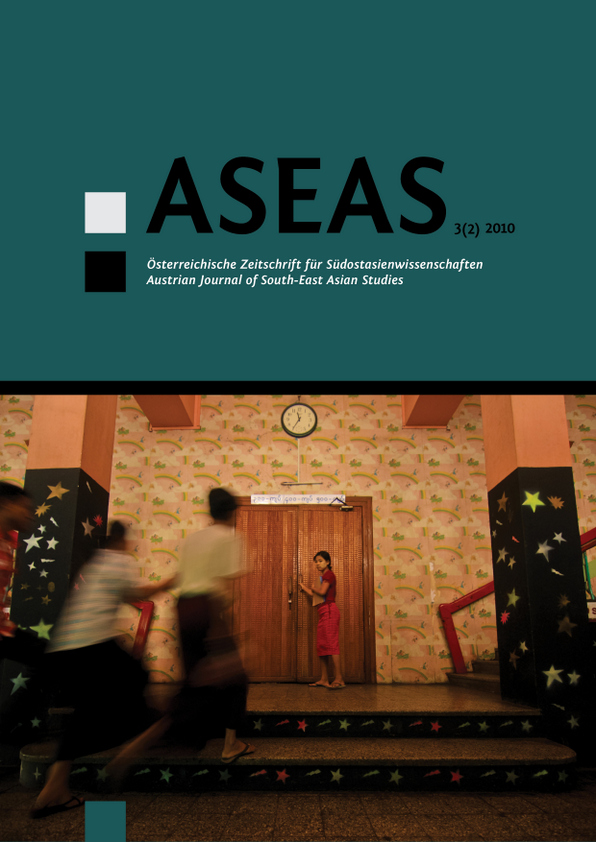