From 14 March 2010 onwards, a mass of suea daeng, literally ‘red shirts’, began a prolonged, mass protest in Bangkok, which eventually degenerated into the worst political violence Thailand has seen in its modern history, leaving 91 people dead, around 2,000 injured, and a city smoldering from rioting and arson. This article provides a narrative of the protests and the Red Shirt movement which is informed by my own eye-witness account of the events and built around the translation of Thai language sources I encountered. By translating and analyzing original Thai language sources from the protests, e.g. banners, signs, t-shirts, speeches, and graffi ti, I argue that the Red Shirts have a more sophisticated, far-reaching political philosophy than many give them credit for. Also, as events unfolded, the movement developed and grew beyond its original scope by demanding justice for victims of the military crackdowns and challenging the political role of the monarchy. Both as a political movement and as a sizeable section of the electorate, the Red Shirts have the potential to drastically reconfi gure Thailand’s social and political landscape.

James Buchanan lived and worked in Thailand from 2005 to 2010, witnessing much of the turbulence of that time at first hand. He received a master degree with distinction in Southeast Asian Studies from SOAS, University of London, and is due to begin PhD research on Thailand’s Red Shirts in September this year. Contact: jimmy_buchanan@soas.ac.uk 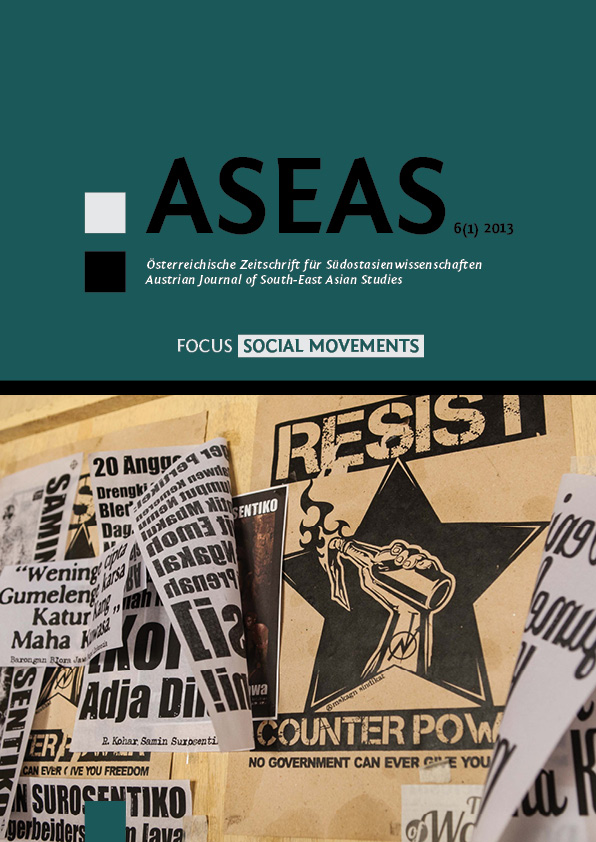