Waiting on the Islands of 'Stuckedness': Managing Asylum Seekers in Island Detention Camps in Indonesia: From the Late 1970s to the Early 2000s

This article sheds light on the obstructed mobility of asylum seekers who were passing through Indonesia during their search for permanent and effective protection, and the politics of their detention. The flows of Indochinese asylum seekers who were ‘stored’ in Galang Island between the late 1970s and the mid-1990s, awaiting either their resettlement or repatriation, are compared with more recent arrivals of asylum seekers from the Middle East, many of whom were hosted in open detention facilities on Lombok Island during the mid-2000s. This comparison provides comprehensive background information on how the asylum seekers and their claims for international protection have been handled in Indonesia. Given that Indonesia is not a party to the 1951 Refugee Convention and the 1967 Protocol, Indonesia offers no formal rights to asylum seekers and refugees within its territory. Instead, Indonesia ‘tolerates’ their presence as long as they are under the auspices of the United Nations High Commissioner for Refugees (UNHCR) or the International Organization for Migration (IOM). Highlighting the differences regarding the management of these two distinctive groups of asylum seekers helps to grasp the full scope of ‘stuckedness’ (Hage, 2009) and also helps to understand the varied impacts of obstructed mobility on asylum seekers looking for permanent and effective protection. 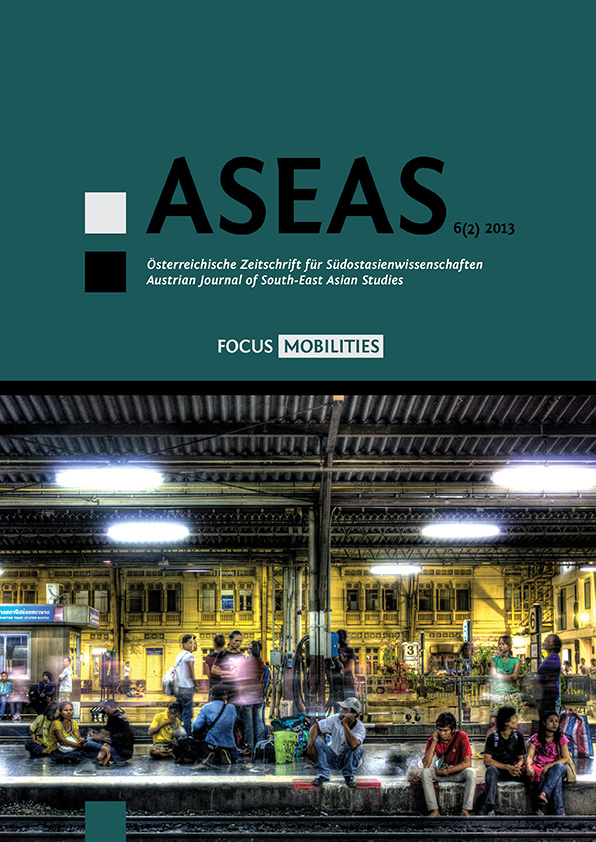