“I Don’t Want to Limit Myself to Binary Thinking”: An Interview With the Indonesian Artist Arahmaiani

Arahmaiani is one of the best known contemporary Indonesian women artists. Her works, performances, and installations have been exhibited at 7 biennials and in a total of 29 countries. She has taught at universities in Australia, China, Indonesia, Germany, the United States, and the Netherlands. Arahmaiani is a politically committed artist. In her works, she addresses the reduction of human beings to consumers, which is on the rise all over the globe, as well as the discrimination against people on the grounds of gender, religion, and ethnicity. While the phenomena addressed in her art are always of a global nature, the majority of her works deal with cultural, social, and political realities of Indonesia. She views these as being threatened by an increasing politicization and essentialization of Islam, whose protagonists supplant the country’s diverse ethnic, linguistic, and religious heritage with a purely Islamic interpretation of the Indonesian past. In this interview, conducted by Gunnar Stange in December 2016, Arahmaiani elaborates on the main themes she addresses in her art works as well as on current political, social, and environmental challenges in Indonesia. 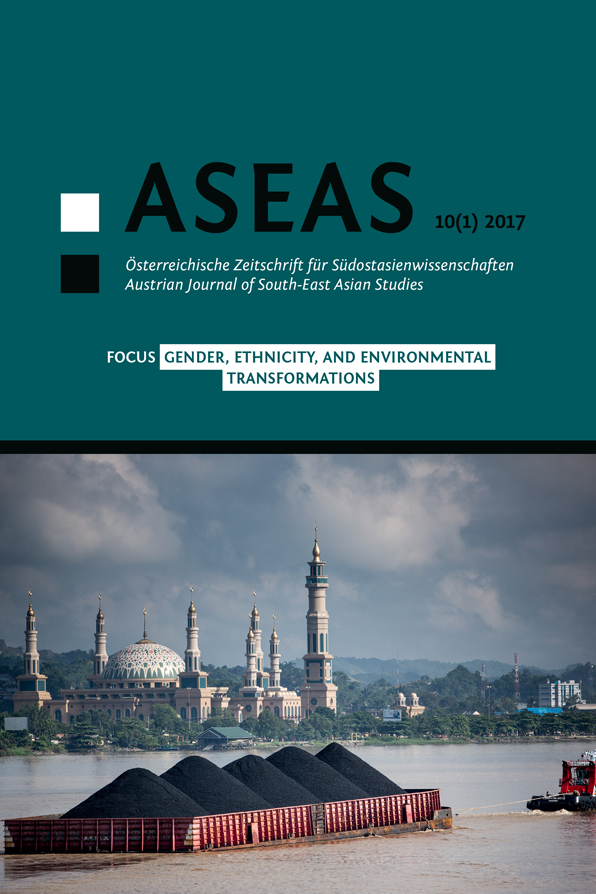