East Timorese in Australia: Affective Relations, Identity, and Belonging in a Time of Political Crisis

This article considers the relationship between the East Timorese diaspora and its homeland. More specifically, it explores how a group of East Timorese exiles living in Melbourne, Australia, who left East Timor or were born in exile from the time of the 1975 civil war up to the end of the Indonesian occupation of the territory in 1999, was affected by the 2006–2007 political conflict in East Timor. The article considers how past diasporic practice established the East Timorese community in Melbourne as a largely homelandfocused community and how the subsequent centrality of the discourse of home exposed the exiles to the political events of 2006–2007. Through an analysis of Pierre Bourdieu’s (1977) notions of habitus and practice, the article explores how the crisis affected the exiles’ sense of self, community, and nation, and how it led to a process of negotiation whereby the notions of the homeland and exilic longing were muted through a gradual movement away from the translocal sphere. The article represents a contribution to the discussion of diaspora as process, condition, and consciousness; that is, diaspora as a dynamic, culturally and politically reflexive group that mediates between and negotiates competing pressures of multiple homes, cultures, and social domains. It sheds light on issues related to political mobilization, peace, and conflict, and the role of reciprocity, trust, and emotions.

Hedda Haugen Askland is a lecturer at the School of Humanities and Social Science, University of Newcastle, Australia. Contact: hedda.askland@newcastle.edu.au 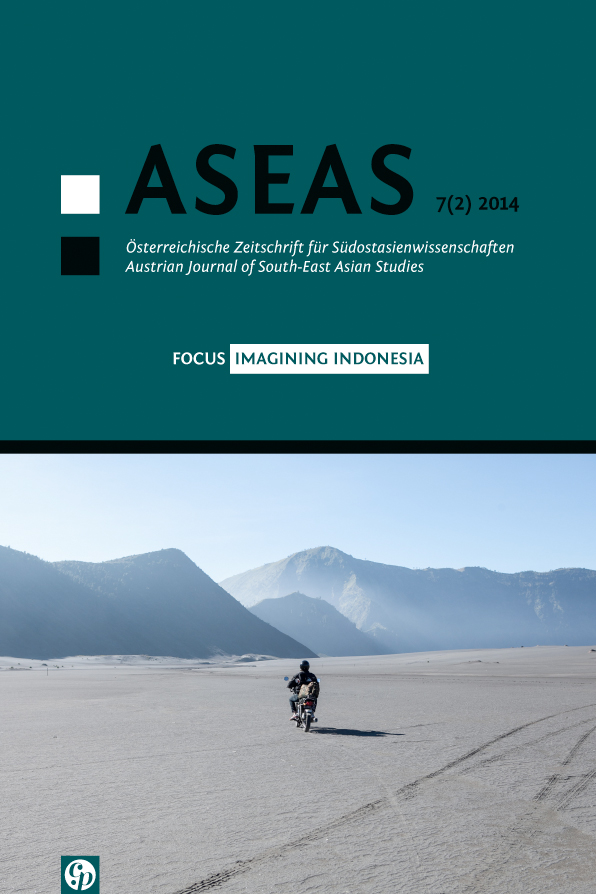