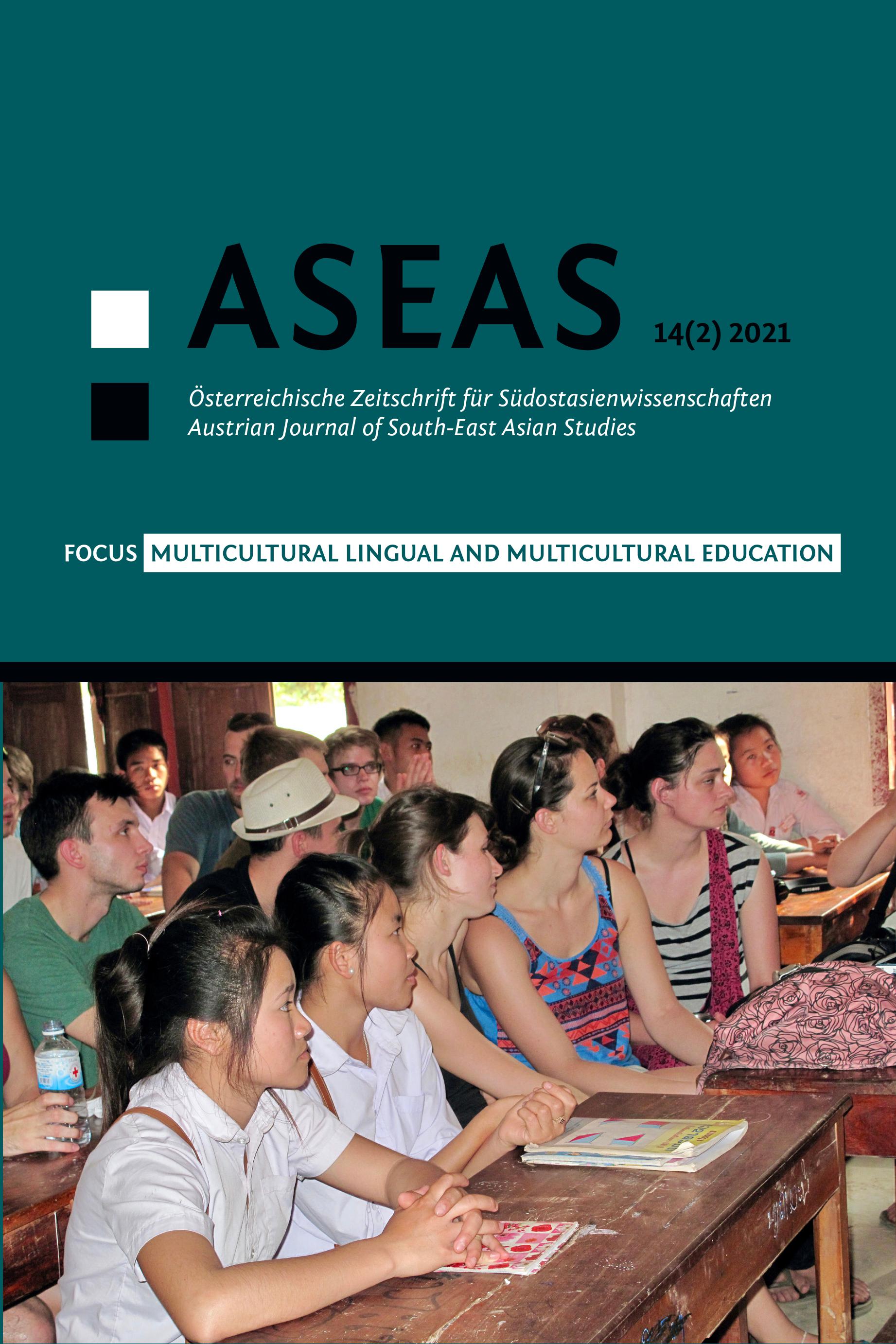 Countries in Southeast Asia share the same characteristics of being ethnically and culturally diverse. Indonesia alone, for example, has as many as 300 ethnic groups who speak 240 different languages. Cambodia, with its relatively small population of 16 million, has 36 ethnic and linguistic minorities. To keep a balance between unity and diversity is a challenge that countries in the region share. Compared to the present time, the management of cultural diversity was not an issue in the past. In all Southeast Asian countries, ethnic, religious, and cultural diversity has been perceived as a threat to national unity, and education is one of the tools they have used to unify people. Mono-cultural education policies, such as the prohibition of other languages in schools, a centralized curriculum, and the closing of schools set up by ethnic and religious groups, were implemented across countries in the region. These policies deprived ethnic groups and indigenous people of their cultural practices and identities. The result was resentment, marginalization, and at times, persistent conflicts. In recent years, transnational migration around the region has become remarkable, making the issue of cultural diversity even more complicated. ASEAS 14(2) focuses on the movements to reclaim linguistic and cultural rights that have been initiated across countries in the region and examines contemporary issues resulting from the transnational flow of people around Southeast Asia.