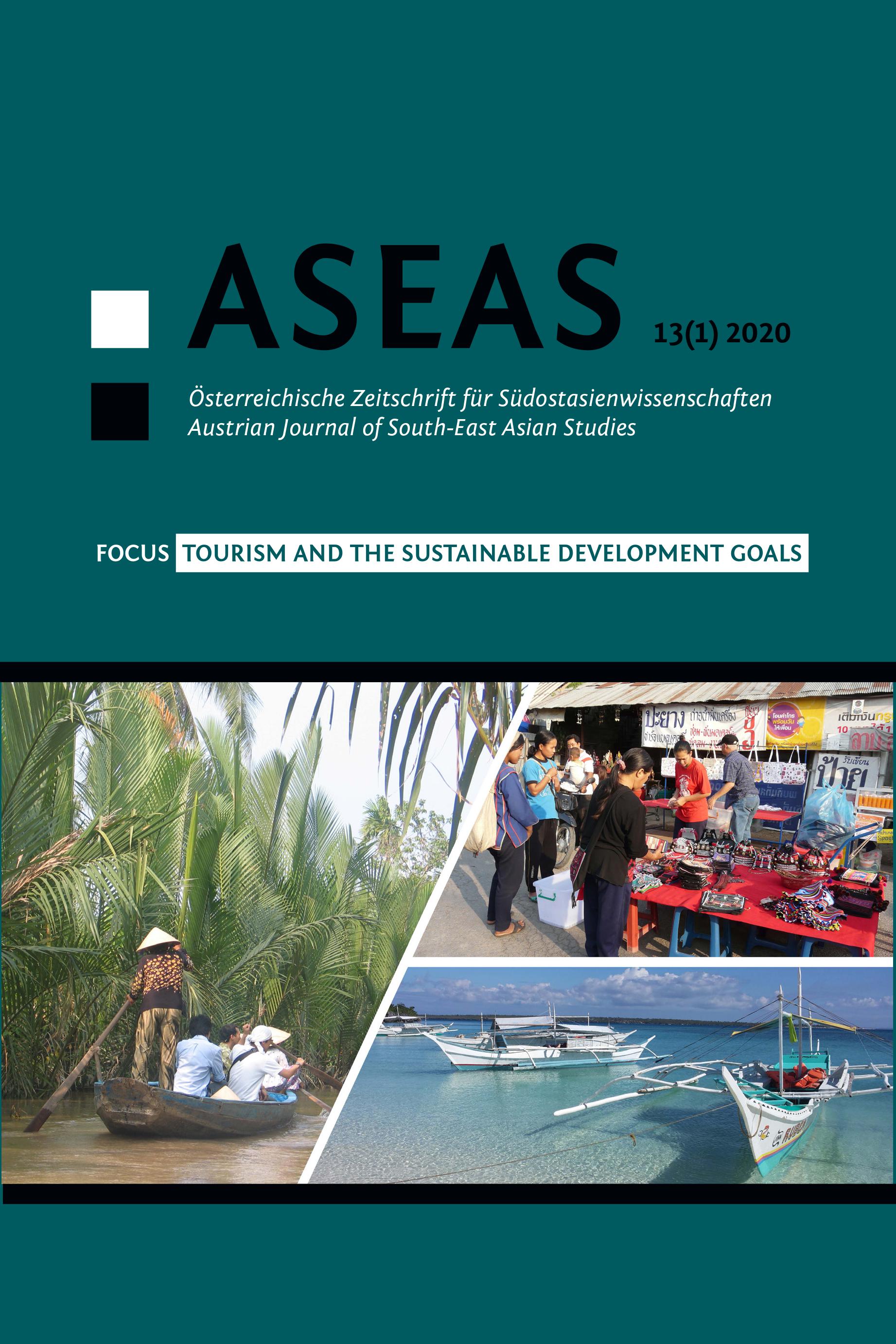 The UN Sustainable Development Goals (SDGs), a set of 17 goals agreed on as an extension of the previous Millennium Development Goals (MDGs) in 2015, are significantly shaping the current development agenda until the year 2030. ‘Agenda 2030’ has moved the development debate beyond an economic focus towards understanding development as more multi-dimensional than ever before. Tourism thereby is regarded to make a substantial contribution, explicitly linked to goals number 8, 12, and 14 – particularly given its economic role it plays in the Global South, also in the region of Southeast Asia. At the same time, tourism bears an often under-utilized potential to contribute to the entire set of the 17 goals, moving beyond economic empowerment towards health, environmental conservation, climate change efforts, education, gender equality, and more. Its relationship with sustainable development is often regarded as precarious, though, since its negative impacts and conflicts between different actors and stakeholders cannot be overlooked. Particularly with regard to the SDGs, little research exists to date that investigates if and how tourism can contribute to reaching the targets set out in the goals in order to achieve a more sustainable development in   the future. This issue, therefore, discusses the role that tourism plays in the achievement of the SDGs in Southeast Asia, particularly at a time when the region, and the industry at large, have been strongly impacted by the global health crisis caused by COVID-19. The articles in this issue feature contributions focusing on local tourism businesses and resilience, volunteer tourists as potential ‘agents of change’ for the SDGs, community-based tourism (CBT) and language, willingness to pay in CBT, as well as smart and sustainable tourism cities in Southeast Asia – while also creating an indispensable link between tourism and the SDGs.